{"card-share":{"shareable":false}}
India in ancient times was regarded as Vishwaguru – the reformer and teacher to the entire world|https://www.techexplorist.com/mahabharata-older-commonly-believed/27281/
OPINION

Transforming India's higher education with the inclusion of ancient scriptures

Ancient Hindu scriptures can play a vital role in teaching and developing much needed ethical ‘mentality’ in the youth, write Pransu Raj Kaushik and Subhadeep Chakraborty 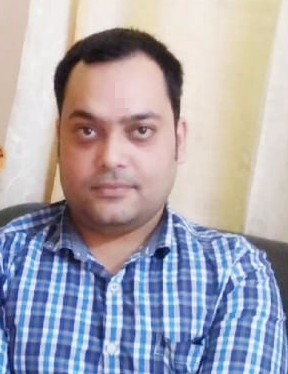 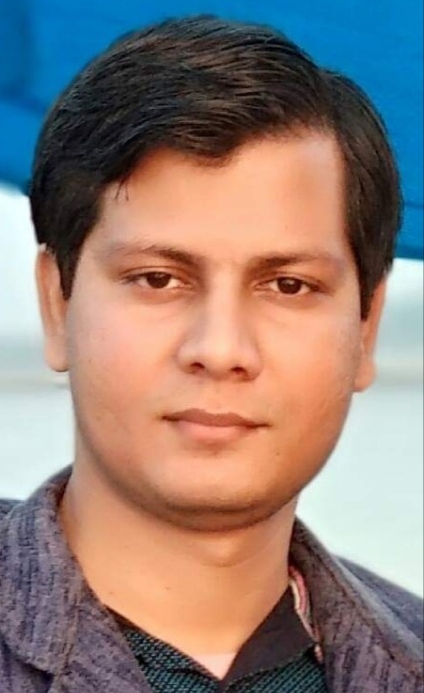 Application of case studies as an effective pedagogy in higher educational institutions is gaining immense popularity in recent years. It is claimed that academic cases can give real-time experience to the students, which can ensure the growth of their managerial and technical expertise. But do these cases improve on their ethical expertise?

Most experts may say “yes”, but if it is so, then why do we hear or rather experience corporate corruption at the highest echelons? Why, even after completing a professional course, students are unable to make the right choices and often get confused or drawn towards unethical practices in their professional arena?

It is high time that ethics as a management subject is given the specific position of influence in not only the B-schools but also should form part of the curriculum in most institutions of higher and professional studies. In this case, it is noteworthy to mention that ancient Hindu scriptures can play a vital role in inculcating and developing the much needed ethical ‘mentality’ in the youth of the present days.

The epics can be segregated into short stories which can be ultimately transformed into cases relevant to issues prevalent in modern economics, art, history, culture and management

The way people across the globe are getting fascinated by Hinduism and the Vedic scriptures is worth taking note. Now, the emphasis should be on formulating a strategy to tap this interest generated for exploring the Hindu faith amongst westerners. This will, in turn, generate interest amongst the youths into looking inward and exploring their identity, which has been able to create inquisitiveness amongst the western world.

India in ancient times was regarded as Vishwaguru – the reformer and teacher to the entire world. And this position can be regained by employing ‘soft’ power- the policy of enhancing the stature of the nation not by military might alone, but by employing the skills that is known to be an inherent strength of Indians. Promulgating Yoga, Vedic practices, religious scriptures, etc., are some of the means to move in this direction. Notably, the epics can be segregated into short stories which can be ultimately transformed into cases relevant to issues prevalent in modern economics, art, history, culture and management.

The academic world will not be hampered if it includes some well developed cases on the preaching of Indian ancient scriptures; rather teaching-learning will be far more interesting with the inclusion of such cases

The ancient Hindu scriptures are divided into two categories- Shruti and Smriti. Shruti includes four Vedas, including its four types of embedded texts, i.e., the Samhitas, the early Upanishads, the Brahmanas and the Aranyakas. Smriti consists of the epics (like Mahabharata and Ramayana) or Dharmasutras, Puranas, etc., which depict the ideas of Shruti in the form of poetic literature, reviews or commentaries.

The onus will be on the academicians in higher educational institutions to include these cases in the curricula. The Ministry of Human Resource Development should also support this initiative and motivate the teaching and research fraternity to develop more cases and research modules to attract the younger generation towards our rich religious literature and practices.

The modern academic world is shelter to a plethora of case studies developed on different issues. So, the academic world will not be hampered if it includes some well-developed cases from ancient Indian scriptures. Rather teaching-learning will be far more interesting with the inclusion of such studies.

Delving into the epics, we have tried to elaborate with a few examples.

The Mahabharata is indeed an excellent reference epic in not only conducting the affairs of life, but also of diplomacy, politicking, business, war and any other aspect that comes to the mind. For example, despite having weak logistics, the Pandavas were able to inflict defeat on the Kauravas. This fact itself is a beehive of research interest. Before the war, Karna went on a battle spree to subdue different kingdoms and acquire wealth and forces for the battle with the Pandavas. But this depleted their forces and funds while also creating newer enemies. On the other hand, the Pandavas, despite being in exile, turned their attention to improving on their weakness.

We need to reinvigorate the fact about Bharat being a “Vishwaguru” by gradual transformation of our education system initially and thereby, propagating our ancient wisdom and knowledge to the entire world

The above apart, there are innumerable instances in the Mahabharata which can be adopted as case studies. One final case study that is worth mentioning is about “strategic management”. In Krishna, the Pandavas had an exceptional crisis manager and master strategist of all times. Another master strategist was Yudhisthira. On the first day of the war, he played a calculative game plan. He went over to the enemy side to seek blessings from elders. In reality, he made a covert deal with them, wherein all of them agreed to help him and unfolded the secrets of defeating them.

While coming back, he took another calculated risk and made an offer to all the assembled people to change sides if they wanted to. He knew well of the lack of cohesiveness among the Kauravas. Yuyutsu, son of Dhritarashtra, crossed over to the Pandavas, exposing the weakness of the Kauravas for all to see.

So, in conclusion, we need to reinvigorate the fact about Bharat being a “Vishwaguru” by the gradual transformation of our education system initially and thereby, propagating our ancient wisdom and knowledge to the entire world.

(Both the authors are assistant professors in the Centre for Management Studies of Dibrugarh University, Assam, India. Views expressed are personal)