The SFF has made many sacrifices, but their operations and existence remains a mystery. A look at the history and exploits of men known to be the best mountaineers and ruthless defenders of India 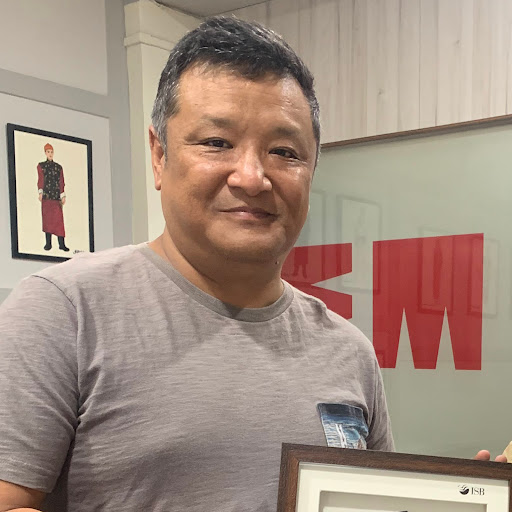 Many seniors, especially from Sikkim, remember how a Tibetan militia was put together by the Americans to infiltrate into Chinese occupied Tibet to carry out anti-Chinese covert operations. The CIA trained them along the Tibet-Nepal border in Mustang and Colorado during the 1950's. The focus of this operation during the cold war was to keep the concept of autonomous Tibet alive within Tibet and other foreign nations.

Author Andrew Duff chronicles the formation of SFF in his book 'Sikkim Requiem for a Himalayan Kingdom'. The Sino-India conflict of 1962 also radically shifted Indian thinking about defences in the Himalayas. China had become the joint 'enemy'.

The idea of raising a specialized force consisting of Tibetan refugees in India against the Chinese was first mooted by General K S Thimayya. Bhola Nath Mullik a civil servant and spy, the second director of the Intelligence Bureau of India was tasked by Jawaharlal Nehru to establish the Special Frontier Force also called establishment 22, comprising of Tibetans, to defend against China.

Duff writes, "Working with the Dalai Lama's brother Gyalo Thondup, Mullik helped to coordinate the creation of a new force comprised of Tibetan fighters. The 'Special Frontier Force' would be based and trained in India. As cover, the new regiment — Tibetan apart from a few senior officers — was named the 12th Gurkha Rifles. Major General Uban, a tough Sikh who had commanded the Indian 22 Mountain Regiment in the Second World War, was recruited to run the new outfit, which would later come to be known as Establishment 22. The Tibetans viewed it as another step on the way to a return to their homeland; the Americans saw the whole exercise as an opportunity to further strengthen their ties with the Indian government. By March 1963 Indians were being trained in the US; in September a joint centre was set up in Delhi to direct the despatch of CIA-trained operatives overland into Tibet."

The other key figure was former chief minister of Orissa, Biju Patniak, a daredevil pilot who actively took part in the independence movement and several wars. After the 1962 Chinese debacle, Biju Patniak along with IB Chief B.N.Mullick, convinced Nehru. "The CIA's Secret War in Tibet", Kenneth Conboy and James Morrison have details Biju Patnaik's role in the formation of the Force. Commodore Ranjit Rai in a recent video chronicled Establishment 22's genesis and the role played by Biju Patniak.

The operations of the Special Frontier Force have always been classafied as they work directly under the cabinet secretariat. The Vikas battalion remains one of the most covert armed units. Some attempt has been made to chronicle some of its operations in the past. Their role in Pangong Tso operations to stop Chinese advancement suddenly brought them in the glare of the media.

The book ‘RAW: A History of India’s Covert Operations' by investigative journalist Yatish Yadav chronicles a much more difficult operation during the Kargil war which was never celebrated. The book states that the “The team captured key locations and largely returned victorious. But some fell to the enemy’s guns. Their names did not figure in the lists of martyrs.”

It was much later that the men who fell to enemy guns were recognised by the government but in top secrecay.

The SFF has made many sacrifices in the last many decades, but their operations and existence have mostly remained a mystery. Known as the best mountaineers and ruthless to defend their territory in the most difficult terrain, the SFF continues to defend India.